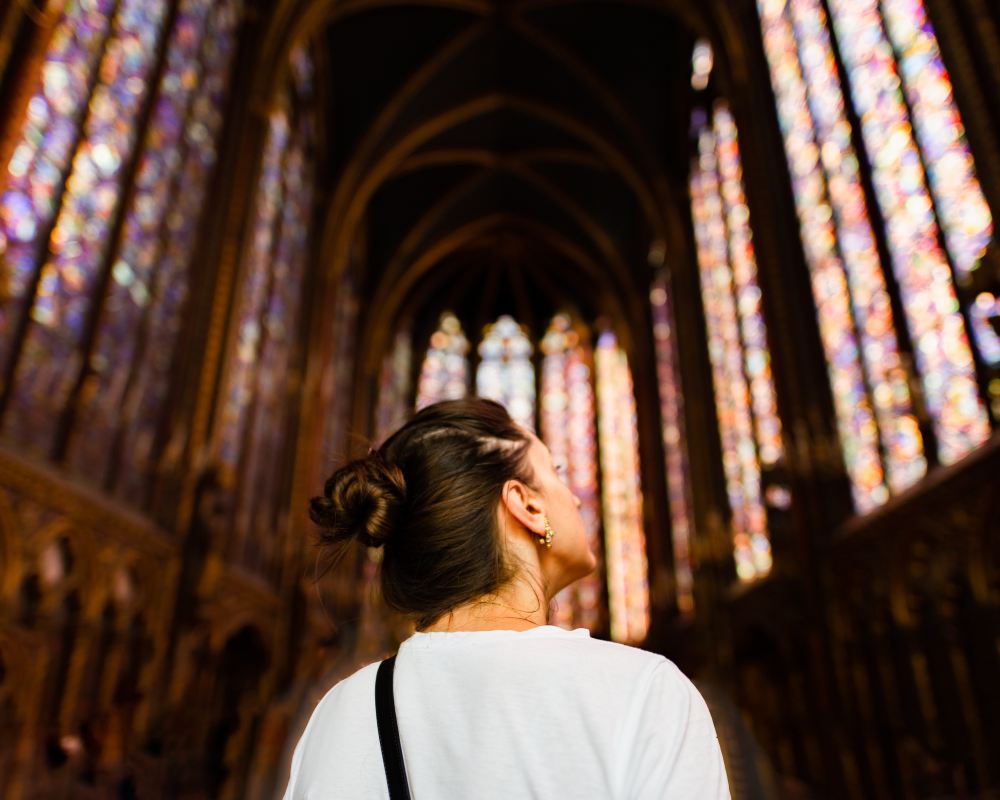 When the church refuses to reform itself by recovering the authority of God speaking in his word, and his glory revealed in the gospel; when the church plays politics with truth and aligns itself with the rich and powerful; when the church closes its ears to the cry of the oppressed and the pains of the poor, it will alienate the rest of society. People will denounce it and even reject the God it claims to represent.

And the consequence will be incalculable.

This was what happened at the 16th century Reformation. The Roman Catholic church rejected the changes the reformers had urged. Instead, the church responded with a reaffirmation of the same false ideas and a severe clamp down on ‘heretics’ across Europe.

It was in one of such staunch Roman Catholic nations, France, that the French Revolution erupted. It was a total rejection of all that the church had represented, and it unleashed a spirit of unbelief such as Europe had not encountered in a thousand years.

Like a poisonous gas filling up every available space, that same godless spirit still influences every sphere of life in modern Europe and other regions of the world.

Our sloppiness with truth, our indifference to doctrine, our love for entertainment and pleasure, our failure to confront public sins, our collusion with the powerful, our failure to serve the poor, our neglect of the majesty of God, can have dire consequences over the next two generations. Our children may reject our God because they find us false. They may denounce our faith because they find it weak. And the society of 2030 may simply dispense with the supernatural because it was never real in the lives of their parents.

Let the church in Nigeria and Africa take heed.