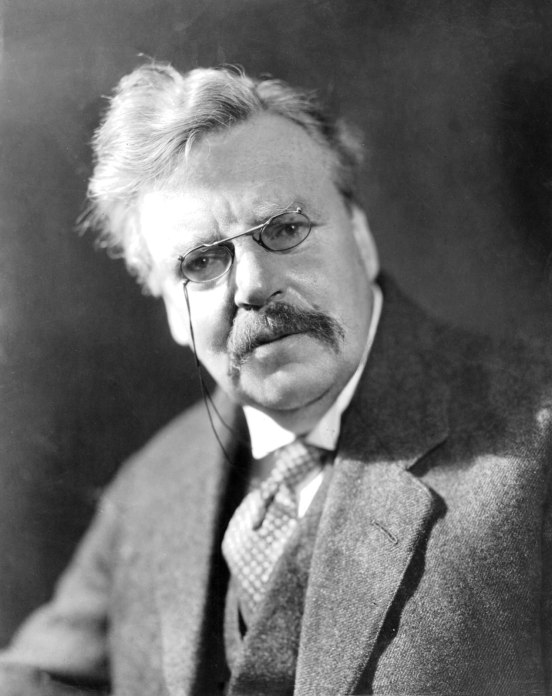 Several years ago, in response to a question posed by The Times, the British journalist G.K. Chesterton *reportedly penned one of the shortest letters ever written. It comprised less than ten words:

What was the question?

The newspaper had asked, “What is wrong with the world?”

Chesterton’s response was a crisp reaffirmation of the Christian teaching about the sinfulness of the human race or the doctrine of Original Sin. This view counters the belief that evil and corruption in the world stem from the environment. Taking a long, hard look at the ills and heartaches of today, it discovers the root cause of all that is wrong in the corrupt and deformed stature of our hearts.

Sin is all around us. It is in the terrorist who blows up innocent people in a market square; it is in the rapist who molests a seven year old girl; it is in the husband who abuses his wife.

But sin is also within us. It is in the thoughts of revenge and bitterness. Sin is in the selfishness and lack of care for those in need around us. It is in our lustful desires and greedy intentions.

The Christian worldview emphasizes that though the world was made good by a holy and just God, the earth went into decline the moment man rebelled against God. Like a virus, sin infects and distorts all that is a part of God’s created order – marriage, business, government, knowledge, religion, family. Everything is affected.

This is exactly what God’s plan of redemption through Jesus accomplishes.

*While no documentary evidence of this letter has been found, the devotees at The Society of Gilbert Keith Chesterton ‘suspect it is true’.