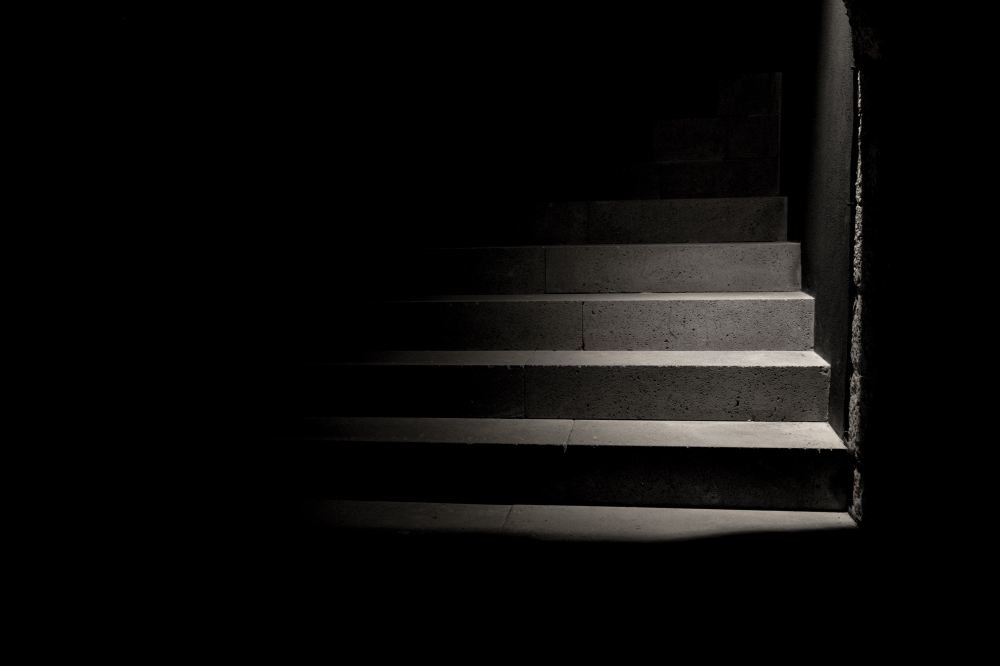 Skeptics often point to the existence of evil as an argument against the existence of a good God. If God, a benevolent and all-powerful spiritual being exists like theists claim, how come there is so much cruelty, wickedness and outright evil in the world? Why is the world such a place where predators like in wait for young girls, dictators oppress their own citizens, or religious people attack and kill one another?

What is often overlooked is that this God, whom skeptics disbelieve, has not been silent about this very problem pointed to as an indication of his non-existence. His word reveals that evil is a distortion of the good world he created. Evil arose as a consequence of humans trying to become God. We rejected our rightful human dependence on God for meaning and life, our dependence on him for truth and right, and attempted to carve out a world in which humans rule without a transcendent authority. We sought a world in which we run the show, so to speak.

The result has been depraved hearts, broken communities, and a corrupt world. And far from fleeing this morass of evil, this God has experienced it. In fact, he was crushed under the wheels of political tyranny and religious persecution, two of the strongest expressions of evil in our world. So he feels our pain.

But he did not stop there. Through his own sufferings, death and resurrection, he has launched a new world in which evil ultimately has no place. Like a young plant gently sprouting, that world is being unveiled through the preaching and living of those who believe in him. As they walk in love and show love to others, announcing to their neighbours this redemption of God in Jesus Christ, they are demonstrating the presence of this new reality. This goes on until Christ himself returns to complete the victory that was inauguraterd at Calvary. All evil will be judged and destroyed. Then we shall have a new world where there will be no more mourning, no more crying, and no more pain (Revelation 21:4).