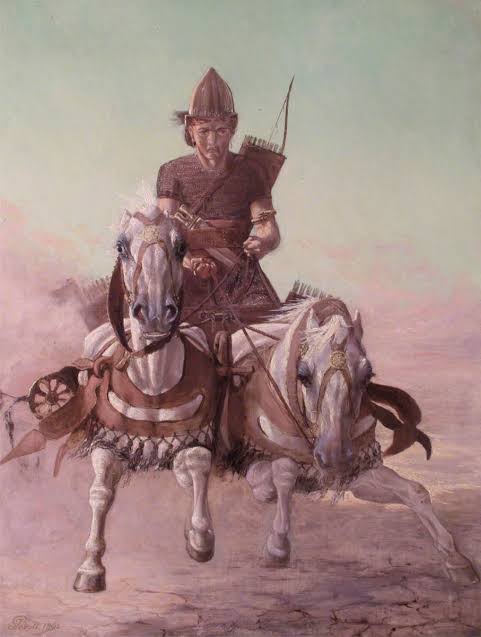 The narrative in the Biblical books of 1 and 2 Kings is a depressing cycle of decline, judgement, and restoration. We are brought to see the recurring apostasy of God’s people, the Israelites, under godless leaders.

The pattern was somewhat like this. A godless king would come to the throne. Under him, the people generally embrace false worship. In return, God brings some form of judgement (famine, foreign invasion, internal aggression, etc.). After a while, God intervenes and restores them to true worship. Several persons played such a role in the hands of God, including Elijah and Elisha.  One that particularly struck me is Jehu.

Jehu was raised to destroy the household of Ahab, one of the most vicious kings in the entire narrative. He was as ruthless as he was godless. And his notoriety was bolstered by the support of an equally cruel wife, Jezebel. An instance of Ahab’s wickedness was his brutal murder of Naboth in order to take his vineyard for himself (an act sadly reminiscent of King David generations earlier).

Jehu faithfully carried out his mission. And God commended him for wiping out Baal worship in Israel (2 Kings 10:28). But what did Jehu do afterwards? He continued in the sins of Jeroboam. Jehu failed to realize within himself the change which he had brought externally. He was a less than perfect saviour.

His failure, like that of others both before and after him, point to our need for a Saviour who will not just take away sin in others but will be holy in himself. We need a deliverer who will not merely wipe out the false worship in temples but will remove the false one in the heart.  And we need a redeemer who will not only take away our sins, but will enable us to offer true worship – the kind that is both spiritual and true.

We find such a Redeemer only in Jesus Christ.