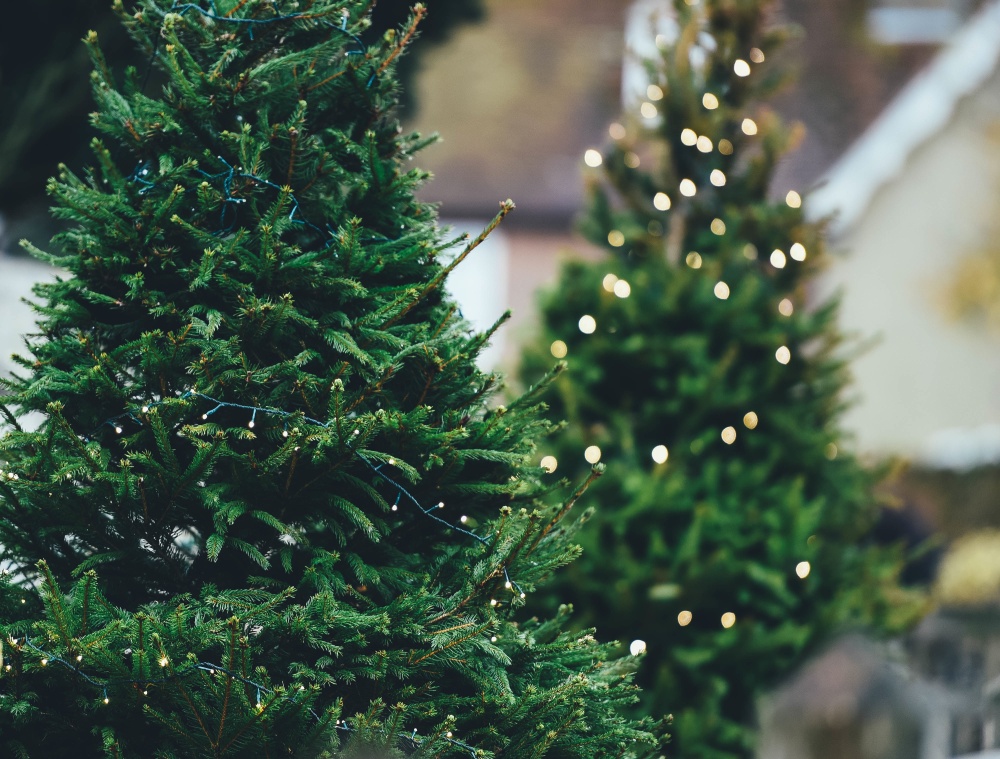 As we prepare for Advent and Christmas, one obvious theme is the kingship of Jesus. We use royal language about Jesus a lot but we seldom pause to think what exactly that ought to mean both when we talk about Jesus himself and when we think about leadership and government in the world. On both sides of the Atlantic just now we are living with the surprising results of democracy, and this is a great moment to reflect on God’s vision for human government, and indeed God’s vision for a healthy human society. I find myself returning again and again to Psalm 72. Some theologians in our day have protested against royal psalms like this one, seeing them as exercises in spurious divine legitimation for oppressive regimes. But this Psalm stoutly resists all such deconstruction, for two obvious reasons to start with and then more as we go deeper into its message.

Psalm 72 holds out for us a vision of a world aflame with glory; a world in which justice is done, especially for the poor and for those who have nobody to speak for them. This is a vision of a king to whom the kings of the earth come bearing gifts because he is doing what they know they ought to be doing, namely delivering the needy when they call out, having pity on the weak and poor, rescuing the helpless from the greedy, the oppressive and the violent. How many times in recent years, recent days, have we longed for a society like that? In my country, and I think also in yours, the political elites and the pollsters grossly underestimated the fact that while in London and New York and elsewhere the rich were getting richer and organising the system to their advantage, in many parts of my country, including Durham where I used to work, and in many parts of your lovely country too, there were people whose cries for help seemed to be going unheeded.

The real poverty and hardship faced by many in the waste places of the former industrial heartlands have not been addressed. The job descriptions have not come true. Politicians come and go but they always have as part of their stated aim the radical improvement of the country, of the world, of the lives of ordinary people. Most public servants start out believing in that aim and object, but even if they are not befuddled by the many compromises they have to make on the way up they will be dazzled by the glittering temptations of power and prestige; or they will suppose that the way to put the world right will be a heavy-handed solution imposed from above, whether through a new social structure which might just trickle down to where it’s really needed or through bombs and missiles raining down on our perceived enemies. My friends, we’ve tried all these again and again and the world is in more of a mess, not less, as a result. It is time to glimpse the biblical vision of God’s kingdom which we find in this Psalm, as we read it through the lens of the gospel of Jesus in which its theme is intensified, not relativized as so many have imagined….

The obvious Christian reason is that this Psalm is picked up by both Matthew and Luke in announcing the birth of Jesus. Matthew’s Magi bringing gifts to the baby Jesus are obviously fulfilling the prophecies of this Psalm about the gifts brought by the kings of Sheba and Seba, and indeed it may be the implicit reference to this Psalm which, in popular imagination, has turned the Magi into actual kings. Luke’s Benedictus, celebrating John the Baptist as the royal herald, echoes the final praise of the Psalm: Blessed be the Lord, the God of Israel who alone does wondrous things! So the first followers of Jesus were encouraged to go back to this Psalm and make it their own, which they duly did in reporting the claim of the risen Jesus to possess already ‘all authority in heaven and on earth’. The foundation of all biblical visions of God’s purposes for the world, and how they are to be implemented is that the Creator God wants his world to be full of his glory, which means among other things full of true justice and generous mercy. This is not just a vision for a far-off distant time. We are not expected to sit on our hands and wait for it to happen beyond the sky by and by. Even in Old Testament times, it was perfectly possible for kings to do justice and love mercy; they often failed, but the best of them didn’t do too badly. And part of the point of the resurrection narratives in the gospels is that in the risen Jesus God has already launched his new creation.

Jesus himself is both the start of that new creation and the Lord who gives his own Spirit so that his people can continue the project. You see, from Genesis 1 onwards it’s clear that the Creator God wants to rule his world through wise, image-bearing human beings. There is a Trinitarian base for all biblical political theology: the Creator wants to work in the world by his image of justice and mercy being reflected through obedient, humble, wise humans. The Davidic king is seen in some texts as the true Adam, and in others (as in Psalm72) as the fulfilment of the Abrahamic promises. The King is therefore the archetypal image-reflecting human. The grandiose language and glorious hope of the Psalm depend on this vision, that the coming king will reflect into the world God’s priority and care for the poor, the oppressed, and those who suffer violence and wrong.