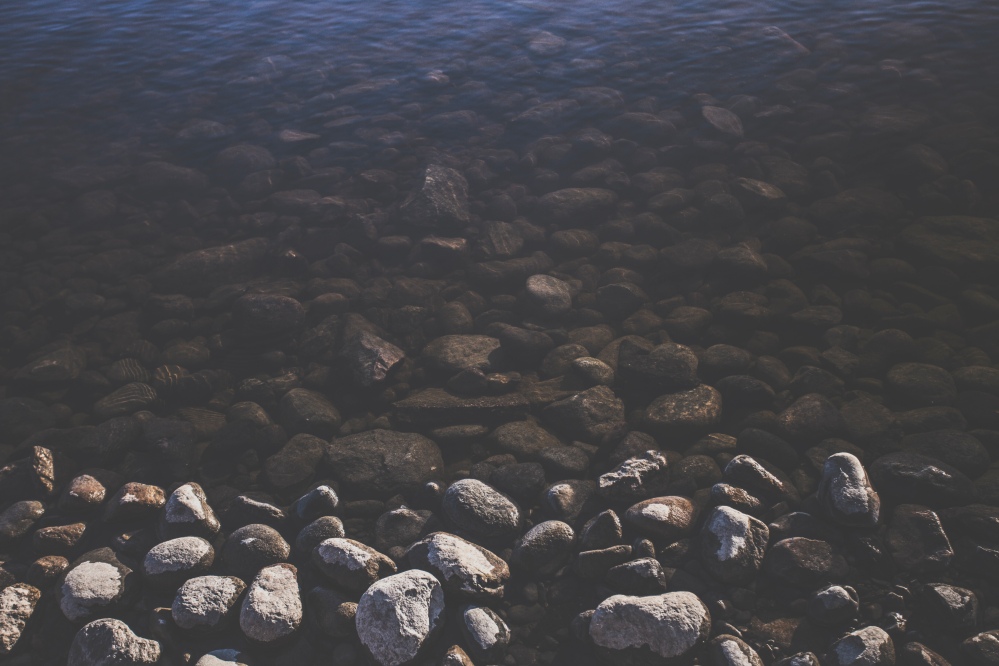 The traditional African believes in a universe in which the spiritual world is closely integrated with the physical. ‘Natural’ events are often not really natural but are the result of the activities of spirits and immaterial forces. Birth, agricultural harvest, road accidents, economic prosperity, are some of the diverse phenomena of life which the spiritual world can influence.

The secular or modern individual is apt to dismiss this system as sheer nonsense. Births are a purely biological process resulting from copulation; economic prosperity or otherwise is subject to human decisions with respect to a lot of factors like capital, innovation, time, opportunity, etc; accidents could simply be as a result of human error, mechanical faults, or environmental factors. Imbued with a naturalistic mindset, every incident or event in life is explained on purely natural grounds.

What would the Christian say to these? Or, better still, what does a worldview based on God’s revelation point toward? For one, the biblical worldview would not disparage the African worldview outrightly. The universe was created by God and He interacts constantly with it. In fact, the universe is sustained by God’s spirit and, as Paul said, it is in God that we live and move and have our being (Acts 17:28). The biblical worldview also admits of the existence of angels, who are spiritual beings acting as God’s messengers. Some of these have rebelled against God and, in league with their chief known as Satan, now actively oppose God (cf. Daniel 10:13).

A major point of departure for the Christian or biblical worldview is the structure of this spiritual world. The Christian’s creed begins with the assertion that there is only one God, and not a pantheon of gods and spirits. The affairs of our universe are in the hands of a wise, loving, and good God, and is not subject to the whims of good and evil spirits. He fills the universe with his presence. Of course, there is a host of evil angels who can exert influence on humans, but their power is limited and they must answer to the higher authority of God. Besides, through the death and resurrection of Jesus, Satan and all angels in league with him are a defeated lot awaiting their final destruction.

However, it is equally true that the physical universe is an orderly system which operates according to given laws. In other words, though God is able to intervene in any aspect of the universe at any time, things generally occur according to a given and regular pattern. Births follow a certain biological process, economic prosperity answers to certain principles, and even climate follows generally predictable patterns.

The truth, therefore, lies in acknowledging both the truths of divine providence (the guidance and control of human affairs by God) and that of a natural God-imposed order. We have a regular pattern of day and night each 24-hour period because God has structured the universe that way. And He remains free to intervene in this natural cycle if He so wills. Any worldview which holds to  one without acknowledging the other is false.