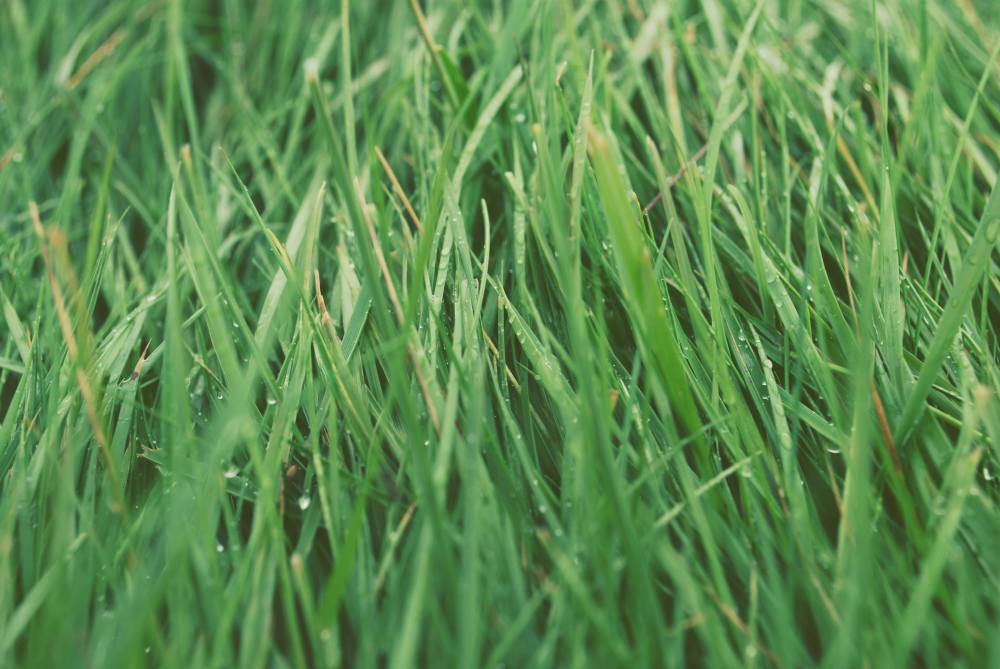 Who is a Mediator?

A mediator is one who stands between two aggrieved parties. He works to reconcile them and establish peace.

Why do we need a mediator? Why can’t we just relate with God directly?

Well, the scriptures reveal that relating with God directly is actually the state in which God made us. After man was created, and the woman formed, God related directly with them.

There was no need for a mediator then because there was no rift between them. Humanity was exactly the way God had made them. Our first parents’ disobedience, however, disrupted this harmony. Humanity became estranged from their Maker[1]. And for this relationship to be restored, someone had to step in. According to scripture, this Person, Jesus Christ, is no other than God taking on human nature.

And how does Christ fulfil this task?

He does so by occupying 3 different but important roles. He acts as a Prophet, a Priest, and a King. The Westminster Shorter Catechism[2], a very popular teaching manual, highlights what each role involves. And we follow its basic outline below.

As Priest, Jesus offered himself to God as a sacrifice in order to satisfy divine justice and reconcile us to God, and he continues to intercede for believers before God. Through his death, Christ fulfilled what the Old Testament sacrifices pointed to. He became the ‘Lamb of God who takes away the sin of the world’ (John 1:29). Other passages which speak of this aspect of Christ’s work include Isaiah 53:1-12; Acts 8:32-35; Romans 5:10-11; Hebrews 9:26-28; and Hebrews 10:12.

Jesus is not only our prophet and priest; he is also our king. He stands as the fulfilment of the great defenders of God’s people in earlier ages such as King David. And what does he do as a king? He makes us his willing subjects, he rules and defends us, and he restrains and conquers his and our enemies. So under him, believers are safe for they know he will defend and protect them from any harm. We find this role in passages like Psalm 2:6-9; Matthew 28:18-20;   John 17:2; and Colossians 1:13.

God’s plan tends toward re-establishing the kind of relationship which existed between God and humanity at the beginning. Just as humanity fellowshipped with God in the garden, God will dwell with us forever in a renewed universe (John 14:23; Revelation 22:3-5). And Christ’s role as mediator will be concluded after the resurrection when he submits his kingdom to God the Father. As Paul wrote,

Through the work of Christ as Mediator, therefore, God restores the harmony which existed between Him and humanity. Praise be to God for His wisdom and grace!

[2] You can find this document online at http://www.ccel.org